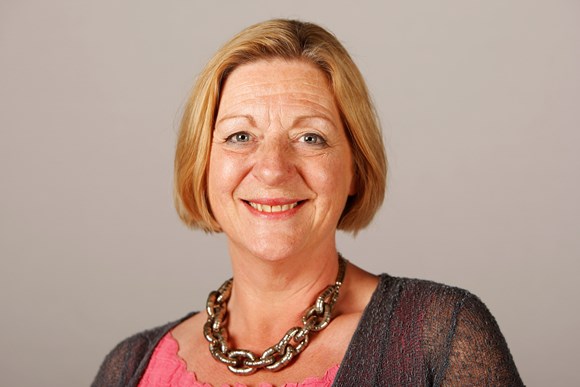 A COPY OF THE COMMITTEE'S REPORT IS ATTACHED BELOW

The Committee has now made a series of recommendations to ensure that what went wrong never happens again and there can be confidence in future complaints processes.

“Throughout this inquiry there has been speculation and rumour around the work of our Committee.

“I have always been clear that at the heart of this inquiry are two women who made complaints of sexual harassment.

“These women were badly let down by the Scottish Government, but they have also been let down by some members of our Committee.  I am truly dismayed by the hurt some of the Committee leaks will have caused them. I apologise to them unreservedly. This is not who we should be as a Committee of this Parliament.

“Our inquiry was a chance to reflect on what went wrong with the Scottish Government processes and ensure that the failings these women experienced never happen again.

“There are undoubtedly some extremely serious findings in our report and it was clear to the Committee that there were serious flaws made in the Government’s application of its own process. The Government must address these to ensure anyone who experiences sexual harassment has the confidence to come forward.”

The Committee split its inquiry into four phases. On the development on the Government complaints procedure the Committee states that:

On the Scottish Government’s handling of complaints, the Committee’s report:

On the handling of the Judicial Review the report states:

The final section of the Committee’s report covers the Ministerial Code. The Committee agreed that James Hamilton’s report is the most appropriate place to address the question of whether or not the First Minister has breached the Scottish Ministerial Code and made the following observations, agreed to by majority:

Established in 2019, the remit of the Committee was:

The Committee began taking evidence from witnesses in August 2020 and considered and published more than two thousand pages of information. It undertook over 40 hours of questioning including hearing from the First Minister for nearly 8 hours.

More information about the work of the Committee can be found on the its webpages: